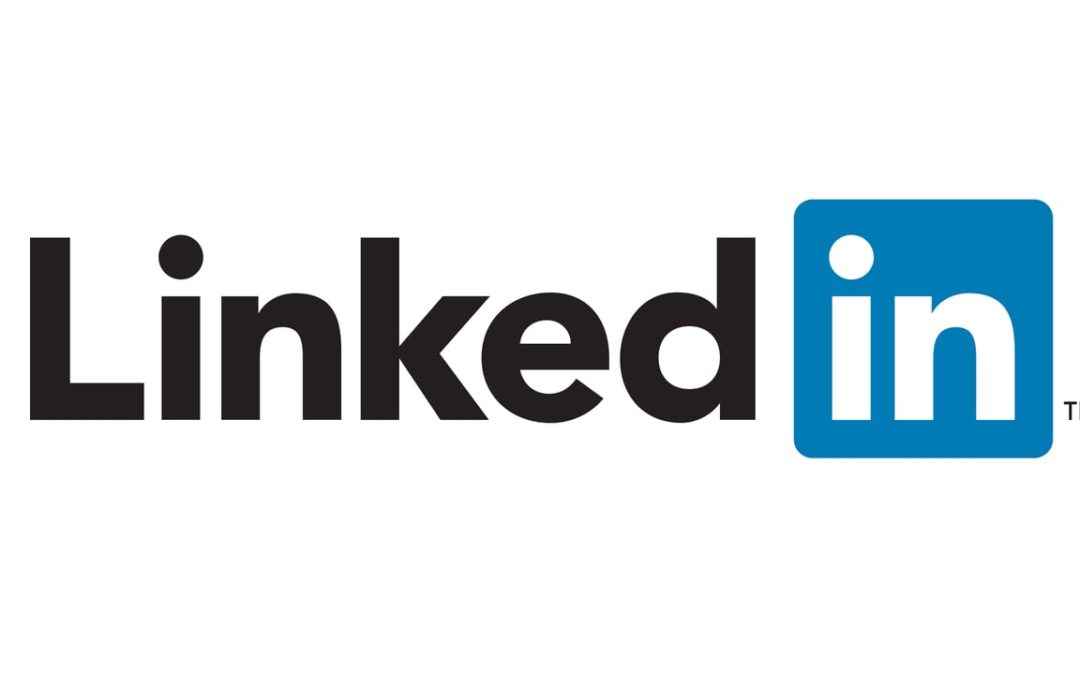 Think of it as Facebook for business. Founded in 2002 and launched in 2003, by 2006 it had 20 million users and by 2013 it had 259 million users in 200 countries. Today, LinkedIn is available in 20 languages, has 65.6 million monthly unique users in the US and 178 million globally. With revenue of $1.52 billion per year and 5,000 employees, it is has become one of the most popular sites on the Internet today. It ranks as the ninth most popular site according to Alexa.

Currently, The United States is the top user of LinkedIn, with 93 million users, followed by India (24 million), Brazil (16 million), United Kingdom (14 million) and Canada (nine million). The United States, United Kingdom, Australia and Canada have the highest penetration. Currently, the membership of LinkedIn is growing by about two members every second, and with 20 million users, India is the fastest growing group of users in the world.

There are several features of LinkedIn that helps to set it apart from other social media sites, including:

This is built up of didn’t connections and connections of connections. This allows for you to connect with someone through a mutual connection.

It can be used to find jobs, people and business opportunities.

Job seekers can review the profile of hiring managers.

7. Users can congratulate each other on new employment and updates.

8. See Who Viewed Your Profile

Users can see who looks at their page.

One of the most commonly used features on LinkedIn is the job listings. LinkedIn allows users to research companies that they may want to work at. They just need to type in the company into a search box and they can see statistics on the company including the ratio of male to female employees, the percentage of the most common positions held in the company, the location of the headquarters and a list of present and former employees. In July 2011, users could Apply with LinkedIn to job listings, using their profile as their resume.

Skills are an important part of LinkedIn today. Users can now endorse each other’s skills, which allows users to efficiently provide commentary on other users profiles, helping with network building.

Today, LinkedIn has become an incredibly important social media site and has been described as the de facto tool for professional networking and has been praised for how useful it is in fostering business relationships.

LinkedIn may not get as much press as Facebook but in its own way, it is just as important as the giant of social media. With the ability to network business leaders, it is a vital tool for any entrepreneur to use.